Situated between Whitchurch and Brislington Stockwood is a residential area just north of the Somerset town of Keynsham. Stockwood forms a southern suburb of the city with plenty of green space to be admired. The lower part of Stockwood is a wooded valley bordered to its west by the old Bristol to Radstock rail line which is now a cycle track. The upper part of Stockwood was built in the 1960s near to which is a green-space ridge in front of the shopping precinct where brilliant views of the city and events can be seen such as the Bristol balloon-fiesta. Within the area there are two golf clubs Stockwood Vale and Knowle, there is also horse-riding and stables as well as Horse World.  The average house price in the Stockwood area would be between £200,000 and £300,000. 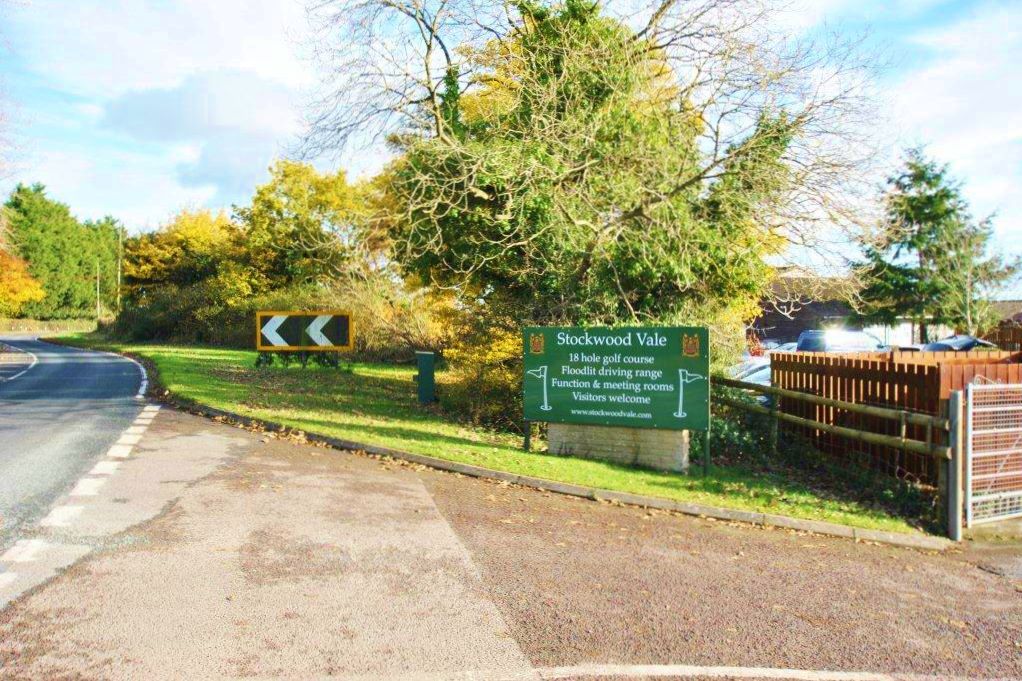 Green space: Local nature reserve which is formed from old farmlands and woodlands.

Shopping: pharmacy, convenience store as well as a number of small local businesses on a shopping precinct.