Whitchurch is a quaint village in north Somerset that is perfectly situated in the BS14 postcode, Whitchurch was initially developed in the 1930s which therefore boasts a great selection of family homes from within this period. On the other hand, it also provides a number of modern builds still within and around the older/original part of the village. With the Wells Road (A37) running directly through the middle of the village this provides the most direct route to the city centre. Alternatively, there is access to the city centre via the Bath Road (A4). There are good public transport options throughout Whitchurch with local buses that run regularly to and from the city centre. The average house price in the Whitchurch area would be between £210,000 and £280,000.

Whitchurch provides a number of local conveniences including a major supermarket. Nearby there is also Hengrove Leisure park that offers a multi-screen cinema, a new 35m leisure complex which within is home to a 50 metre-long “Olympic Standard” pool, other facilities include a four-court sports hall, gym, exercise studios and a health suit. Also situated near Whitchurch is a new £45 million community hospital that opened in March 2012. 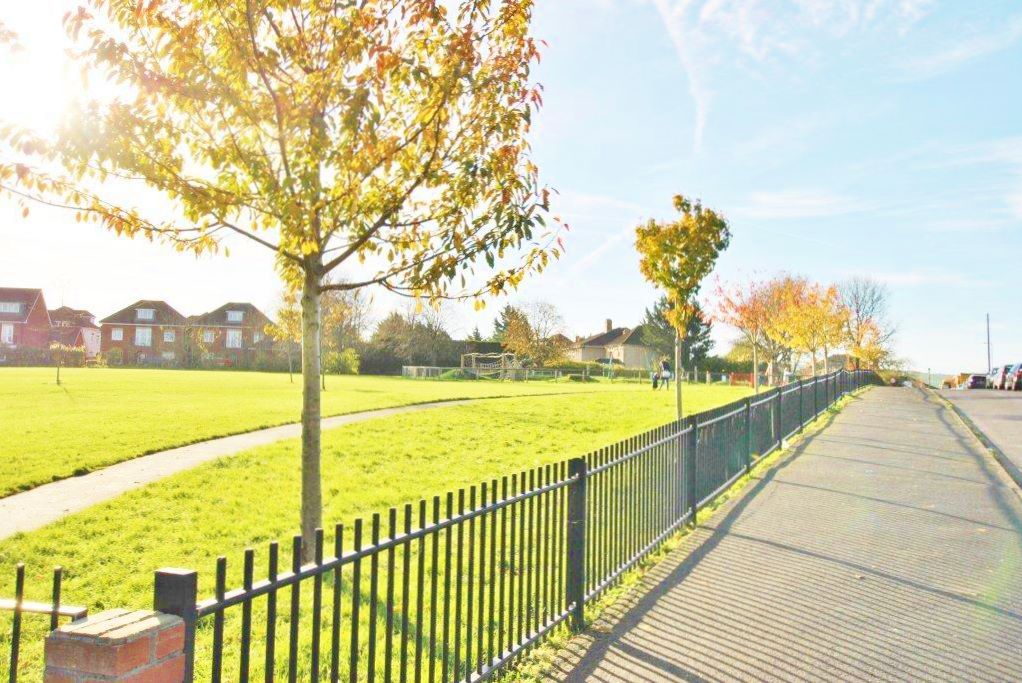 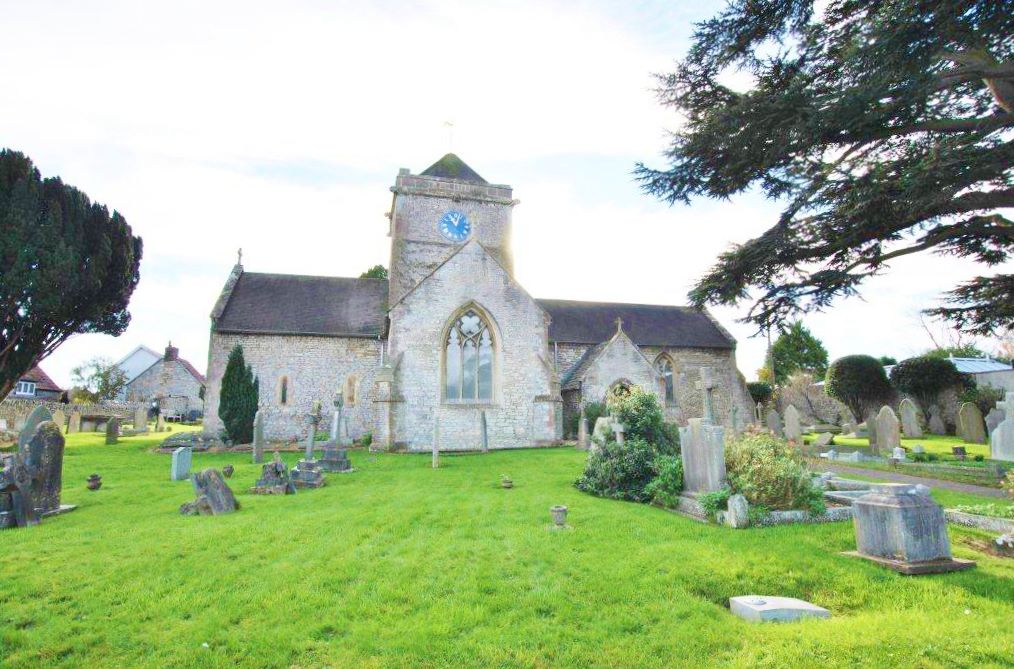 Shops; Asda and Co-op as well as a number of local businesses situated on a number of shopping precincts.